A History of Shared Office Spaces 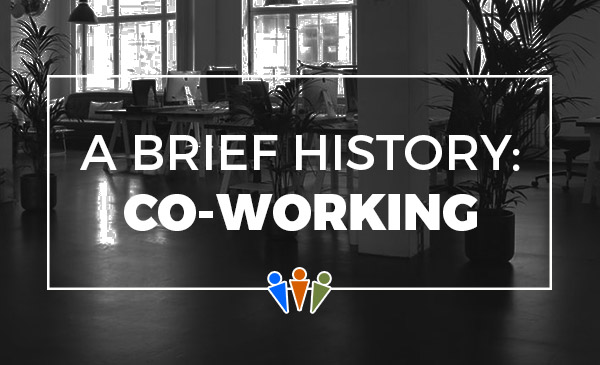 Co-working or shared office spaces have been around for more than 20 years now. With its very quick increase in popularity, let’s take a dive into the history of shared office spaces. You just might learn a thing or two about the reasoning behind this phenomenon.

Starting in 1995, was a company based in Germany called ‘C-Base’. These were the modern pioneers of the co-working space. They are responsible for making WiFi networks available and promoted free access to the internet for the public.

This is the year that the term “co-working” was officially coined. It was created by the man Bernard Louis De Koven. He explains his choice for the word as follows: “When I coined the term “co-working,” I was describing a phenomenon I called “working together as equals.” I was exploring how the insights I gained in designing games and facilitating play could apply to the facilitation of work.” Shortly after, this the term took off.

Where else but San Francisco does the first official “co-working” space open. It was brought about by the need for a new type of business environment. Before then the office space was deemed an unsocial space with rigid rules, dress codes, and office politics. By creating this space, Brad Neuberg sought to help those who needed a more friendly and productive place to work. His co-working space offered 5-8 desks and free WiFi. Shortly after this, co-working spaces opened in LA.

In this year the first book entitled “I’m Outta Here!” was published, it detailed how co-working was transforming the modern office. It became an instant success and convinced many individuals and companies to ditch the traditional office space model.

At the start of the year there were an estimated 100,000 people working in co-working spaces, and over 3000 spaces available. The corporate revolution was well underway.

The majority of co-working spaces are independently run, with one or two locations. Places like the DataTech Business Centre operate this way. New steps are always being taken by these spaces and now many places offer healthcare plans to their workers. 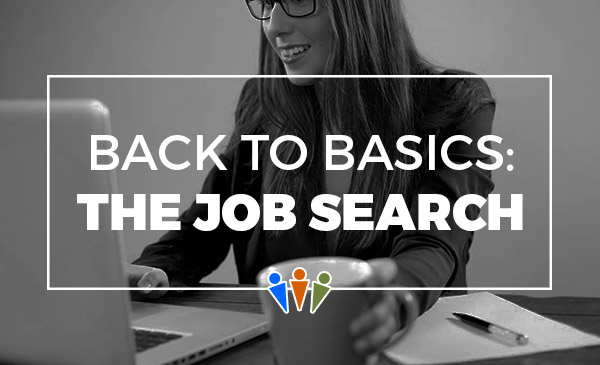 Back to Basics: The Job Search